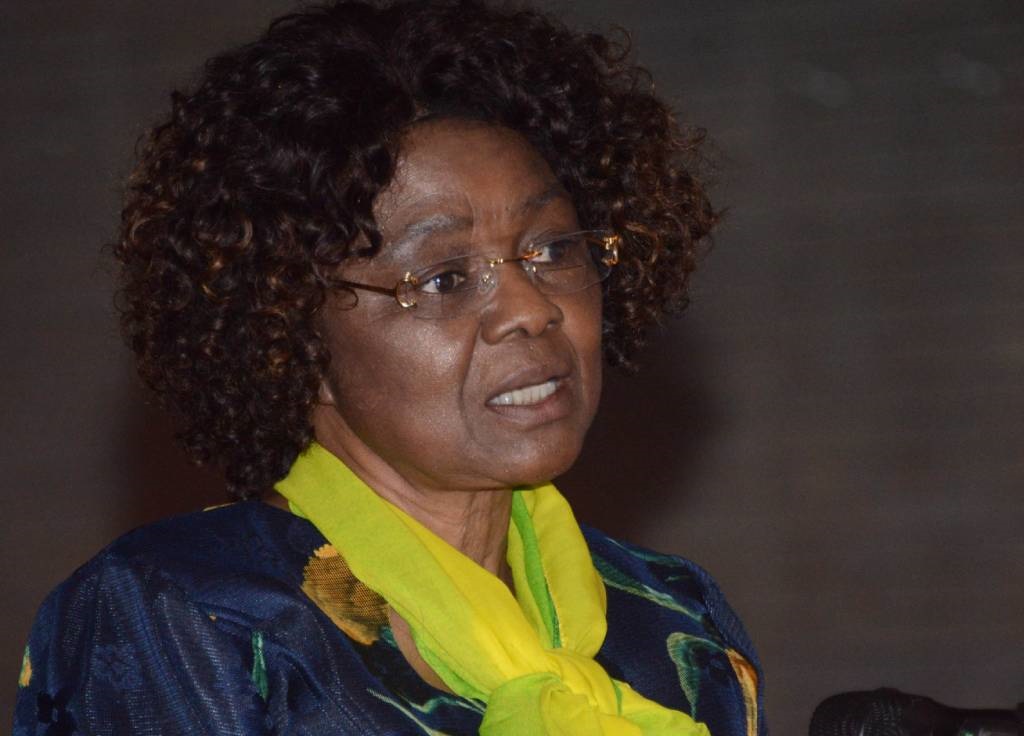 ANC national executive committee (NEC) member and Deputy Minister in the Presidency Hlengiwe Mkhize has died. She was 69 years old.

Mkhize was first elected to the National Assembly in 2009 as a member of the ANC and served as Deputy Minister of Telecommunications and Postal Services between 26 May 2014 and 31 March 2017, having been appointed to the executive by former president Jacob Zuma.

She was later moved to the position of Higher Education and Training between 17 October 2017 and 26 February 2018, and in February 2018 was removed from Cabinet by President Cyril Ramaphosa.

Mkhize was later appointed as Deputy Minister in the Presidency for Women, Youth, and Persons with Disabilities.

Mkhize was the treasurer-general of the ANC Women’s League and served as ambassador to the Netherlands between 2005 and 2009.

She was the also chairperson of the June and Andrew Mlangeni Foundation.