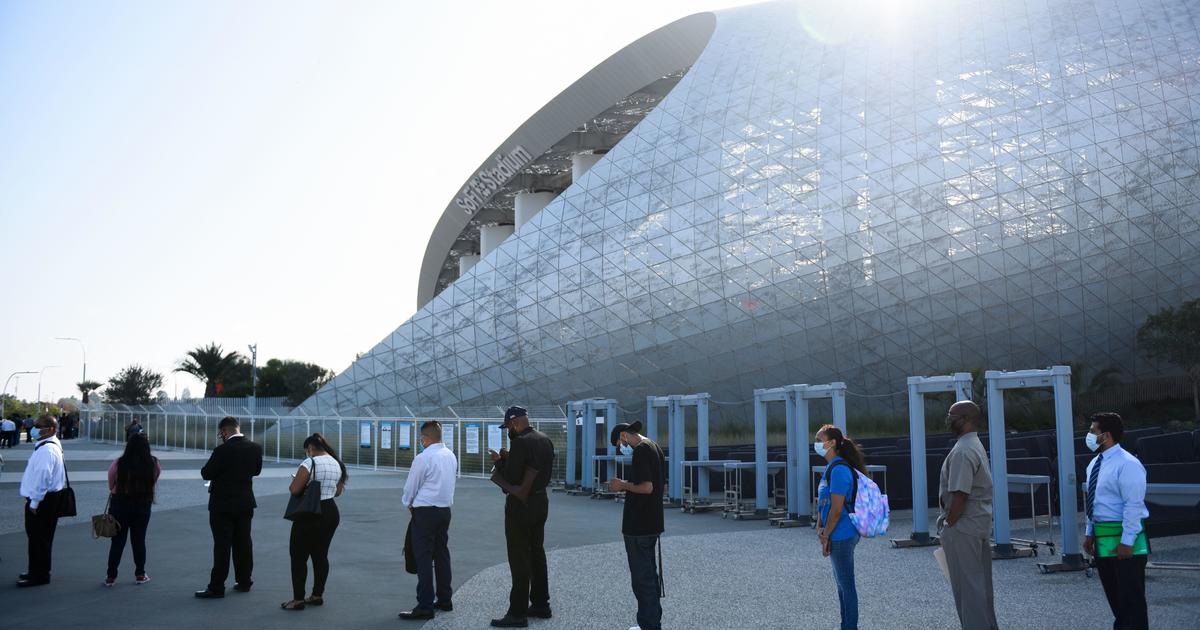 The number of U.S. workers filing for first-time unemployment benefits edged up to 332,000 last week from a pandemic low, a sign that rising COVID-19  infections could be weighing on the economy.

The numbers are an increase from 312,000 the prior week — the lowest weekly claims figure since the pandemic slammed the economy in March 2020.

Jobless claims rose 4,000 in Louisiana, evidence that Hurricane Ida has led to widespread job losses in that state. Ida will likely nick the economy’s growth in the current July-September quarter, though repairs and rebuilding efforts are expected to regain those losses in the coming months. Ida shut down oil refineries in Louisiana and Mississippi about two weeks ago and left more than 1 million homes and businesses without electricity. But Ida’s impact was limited: Applications for jobless aid fell slightly in Mississippi.

The job market and the broader economy have been slowed in recent weeks by rising numbers of COVID-19 cases, fueled by the hyper-infectious Delta variant, which has discouraged many Americans from traveling, staying in hotels and eating out. Earlier this month, the government reported employers slowed hiring in August after having added roughly a million jobs in both June and July.

Hiring in August plummeted in industries that require face-to-face contact with the public, notably restaurants, hotels and retailers. Still, some jobs were added in other areas, and the unemployment rate actually dropped to 5.2% from 5.4%.

The steady fall in weekly applications for unemployment benefits coincides with a scaling-back of aid for jobless Americans. Last week, more than 8 million people lost all their unemployment benefits with the expiration of two federal programs that covered gig workers and people who have been jobless for more than six months. Those emergency programs were created in March 2020, when the pandemic first tore through the economy.