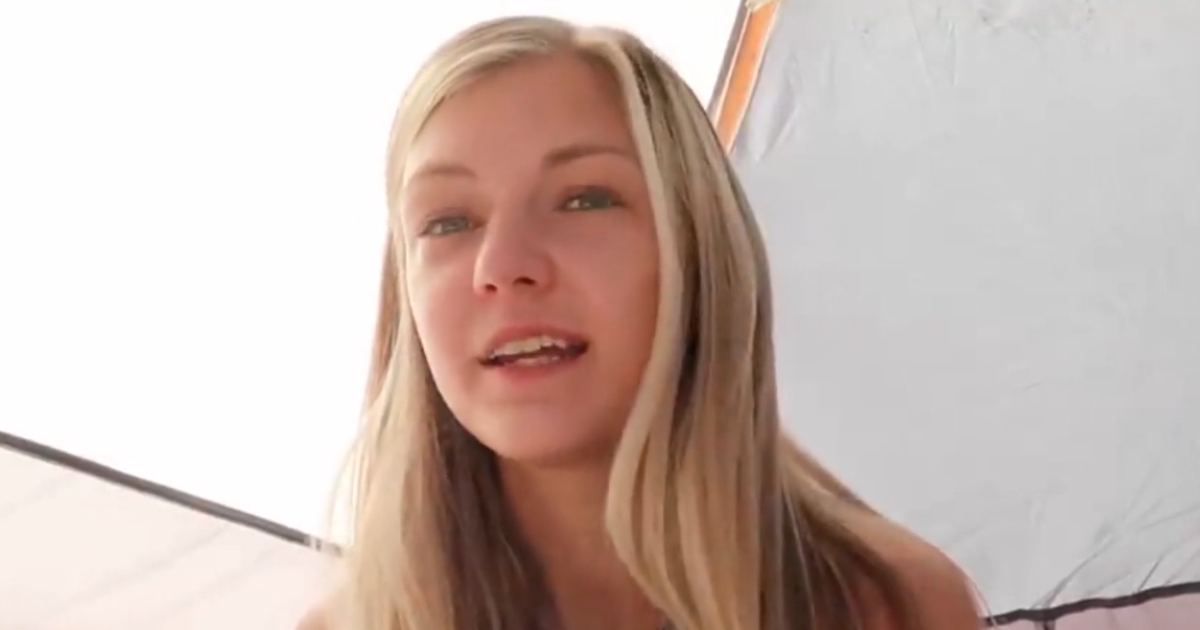 The fiancé of a missing New York woman is now considered a person of interest, authorities said Wednesday. Gabrielle Petito, 22, was reported missing after a cross-country trip with her fiance, Brian Laundrie.

Police in North Port, Florida, identified Laundrie, 23, as a person of interest, saying he has not “made himself available to be interviewed by investigators,” nor has he provided details that could be helpful to their search.

The couple began their road trip on July 2. Petito is last believed to have been in Grand Teton, Wyoming, after visiting Utah. Police said the couple was traveling in her white 2012 Ford Transit van, which Laundrie drove back home without her on September 11 — 10 days before Petito was reported missing.

“As a father, I can imagine the pain and suffering Gabby’s family is going through. We are pleading with anyone, including Brian, to share information with us on her whereabouts in the past few weeks,” Chief Todd Garrison of North Port said in a statement Wednesday.

“The lack of information from Brian is hindering this investigation. The answers will eventually come out. We will help find Gabby and we will help find anyone who may be involved in her disappearance.”

Laundrie’s family issued a statement late Tuesday, calling Petito’s disappearance an “extremely difficult time” for both families. “On behalf of the Laundrie family, it is our hope that the search for Miss Petito is successful and that Miss Petito is reunited with her family,” the statement said. “On the advice of counsel, the Laundrie family is remaining in the background at this juncture and will have no further comment.”

Petito’s family issued a response Tuesday: “Brian is refusing to tell Gabby’s family where he last saw her. Brian is also refusing to explain why he left Gabby all alone and drove her van to Florida. These are critical questions that require immediate answers.”

Police in North Port are leading the investigation, and the FBI is assisting the search.